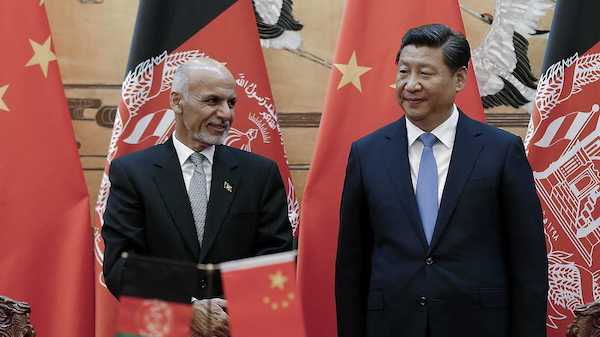 A deal between China and the Taliban regarding trillions of dollars in minerals is a real and frightening possibility in the coming years.

Enormous international changes in recent months have dramatically altered the balance of world powers. The Chinese Communist Party has made it no secret that wishes to be the world’s leading superpower, and the Taliban’s newfound control in Afghanistan may just give the CCP that opportunity.

Valued at roughly $3 trillion, vast, mineral deposits in Afghanistan are the main interest to China. While the main challenge lies in navigating the difficult terrain and local politics, China has done little to hide the fact that it is willing to strike a deal. Chinese dealmakers have “routinely visited and toured Afghanistan over the past two decades” in anticipation of a moment such as this.

The new Taliban rule will make it possible for the Chinese to negotiate deals that were not possible before. This will help China overtake the United States in the coming years. While a mining deal may not take place instantly, the rest of the world must continue to keep a close eye on China going forward as its leaders negotiate with terrorists to further the communist agenda.

Read more about China’s plans in Afghanistan at Market Watch.