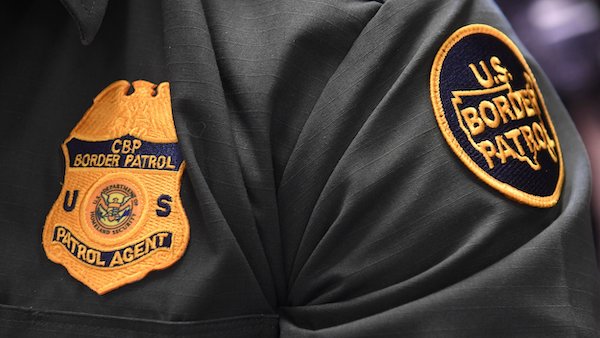 Morale is at an all-time low for understaffed border agents who feel forgotten by President Joe Biden.

For months now, American Border Patrol agents have worked under massive pressure as migrant levels reached all-time highs worsened by COVID-19 fears. Some workers are now vocalizing their frustrations with what is happening to receive more help from President Joe Biden and the federal government.

Multiple officials have reported that agents are simply exhausted with the amount of work they must keep up while being severely understaffed. Jon Anfinsen, a spokesperson for the Border Patrol’s union said there is a “defeated feeling” among those at the border as they are unable to carry out their normal patrols to maintain safety and order. Over half of all illegal border crossings have occurred in Texas, the state with the most understaffed stations.

Current and former workers have voiced their criticism of the Biden administration’s lack of action and ridiculous demands for those at the border. Retaining border agents and ensuring their safety, the country’s safety, and the safety of those entering legally, will be essential to stop the border chaos.

Read more about the continuing poor conditions at the border at the Washington Examiner.