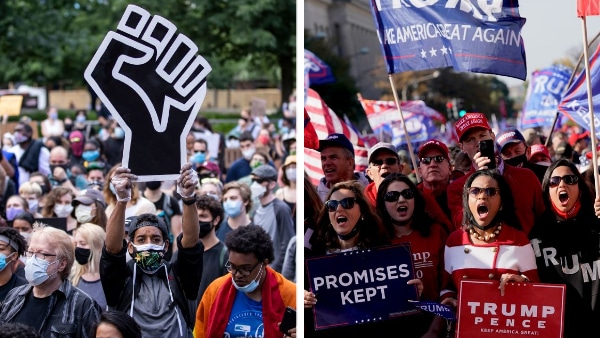 What does it mean to be politically homeless, and why do so many Americans feel this way? For this podcast, Rob tackles this question by examining his own political evolution from New York City liberal to problematic conservative. At every step of the way, he never toed the party line, making him a target. More people need to have the courage of their convictions, despite the toxic tribalism engulfing our politics. Rob also discusses a New York Times column that does the unthinkable: criticize Barack Obama’s super-spreader birthday party, triggering the full fury of the left’s Obama worshippers. Plus, a major singer has a complete meltdown on social media, and Rob gives his take on what this says about the sorry state of our culture.