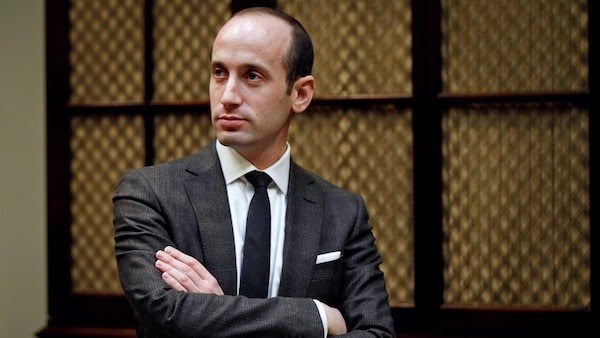 Many Afghans are not being properly vetted before they board planes with Special Immigrant Visas.

Former Trump White House senior advisor Stephen Miller is sounding the alarm about an Afghan refugee crisis once the evacuations are finished early next week. The United States is rushing Afghans out of the Karzai International Airport on military and commercial planes. Miller is concerned terrorists may find their ways into the American mainland. Many Afghans are not being properly vetted before they board planes with Special Immigrant Visas. The SIVs are granted to Afghans who have provided assistance to the U.S. war effort such as translators.

The Biden administration claims that 82,000 people have been taken out of Afghanistan, yet more than 1,000 Americans remain. Some Americans are still trapped behind enemy lines, and it is unlikely all U.S. passport holders will be out by Tuesday, Aug. 31. On Thursday, ISIS-K carried out an attack on Marines and Afghan civilians outside the airport gates. Biden has mishandled the troop withdrawal in every respect, yet he still refuses to take responsibility for a lack of contingency planning following the death of 13 service members. Thursday was the worst attack that the military has endured in a decade. Miller suggests that Afghans should be relocated to a safe third country before they can meet the United States immigration criteria.