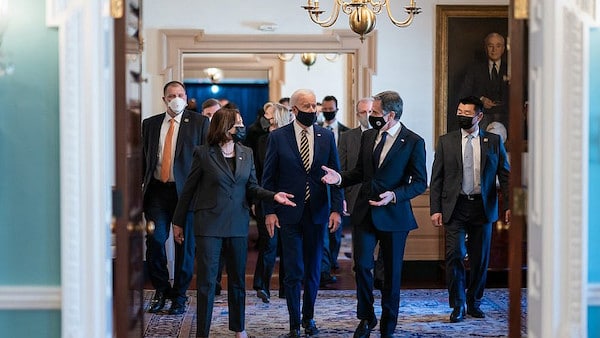 Foreign policy experts responsible for Afghanistan crisis should be fired for malpractice.

There is a bureaucratic lack of responsibility for President Joe Biden’s botched Afghanistan withdrawal — and the loss of American lives and fortune during the two-decade losing war effort. U.S. foreign policy experts failed to understand the nature of war in Afghanistan. Our foreign policy establishment cannot impose western democratic values on a nation that has never understood or lived under such a system. We did not learn the lessons of the Soviet Union’s failed invasion.

Terrorists used homemade improvised explosive devices to attack U.S. troops, 60 percent of these IEDs were responsible for all American  fatalities. By employing these IEDs against America’s highly capable military, the terrorists were able to mitigate U.S. and allied advantages. These included American supremacy in resources, technology, and ground combat. It was reckless for the United States to believe that we could prevail, while at the same time trying to impose our will on an Afghan culture that was not able to implement democratic values. Our foreign policy establishment must be held accountable for the failed war effort, and the disastrous final withdrawal from Afghanistan.

To read more about how our foreign policy establishment should be fired visit the New York Post.