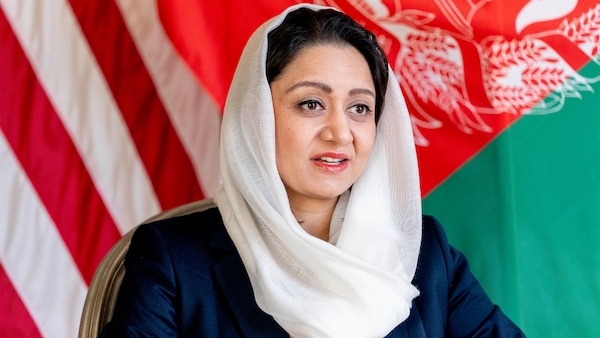 Afghan Ambassador to the U.S: “women will be those who will be losing the most,” under Taliban rule.

The United States has officially exited Afghanistan, leaving behind many Americans and a country full of defenseless Afghans. In recent statements, the Taliban claimed it would respect women and girls. Despite such statements, Afghans are fearful of their circumstance, and have no reason to believe the Taliban will do as it says.

At The Heritage Foundation, former Afghan Ambassador to the United States, Roya Rahmani said, “It seems that the women will be those who will be losing the most, whether it is because of the conflict or the authoritarian regime that is oppressive toward women.”

To read more about Violence Against Women at the Hands of the Taliban, click here.