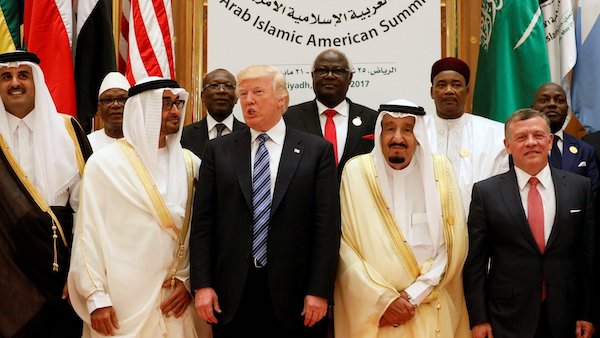 President Trump accurately predicted the consequences of a hasty withdrawal from Afghanistan.

On Aug. 21, 2017, President Donald Trump addressed the nation about his military plans in Afghanistan from Fort Myer military base in Arlington, Virginia. Four years ago, three goals were outlined in this address. First, the U.S. would seek an honorable outcome that is worthy of the American sacrifice during the war. Second, Trump warned that the consequences of a rapid exit were both predictable and unacceptable. Third, he said a hasty withdrawal would create a vacuum for terrorists, including ISIS and Al Qaeda.

The Trump administration focused on a conditions-based approach to troop drawdowns and withdrawal, instead of a time-based approach. The goal was to leave our Afghan allies with the tools to govern their country, but it was not nation-building. Former Secretary of Defense Robert Gates wrote about President Joe Biden in his book Duty: “I think he has been wrong on nearly every major foreign policy and national security issue over the past four decades.” Biden was wrong to announce the U.S. troop withdrawal date and allow the Taliban to sack Kabul within days.

Trump’s Afghanistan policy was right, and Biden’s is terribly wrong. Unfortunately, this is one of many examples in which Biden botched foreign policy.