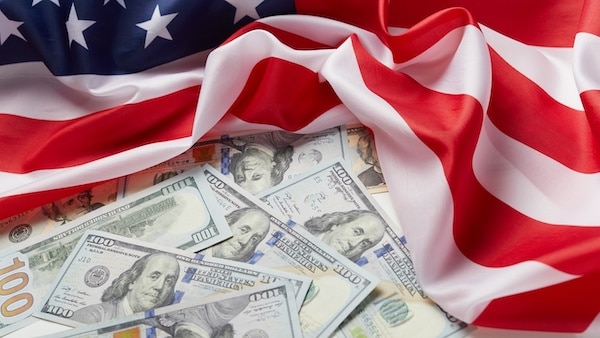 Americans distrust big government and reject the idea that their efforts are subordinate to some bureaucrat’s need for their money.