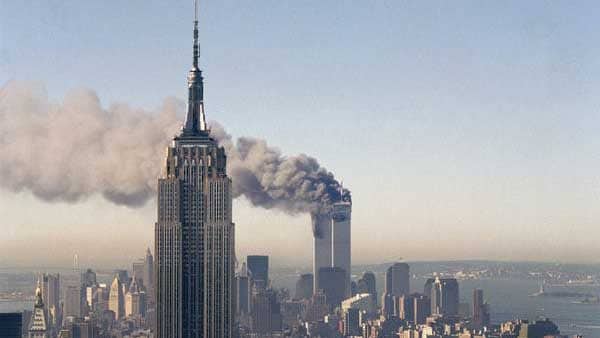 As a member of the 9/11 Commission, Senator Bob Kerrey reflects on the 20th anniversary of the September 11th attacks.

Newt is joined by his friend and former colleague Senator Bob Kerrey to discuss the 20th anniversary of the September 11th attacks on New York City and Washington, D.C.  Senator Kerry served on the 9/11 Commission and has an insiders perspective on how 9/11 happened, what went wrong, how we needed to make changes to our national security and what ultimately followed.

National Commission on Terrorist Attacks Upon the United States