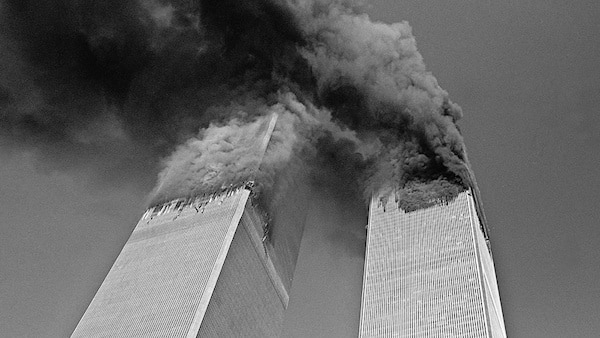 On Sept. 11, 2001, Afghanistan was a hellhole controlled by the Taliban and a haven for al Qaeda. Two decades later, Afghanistan is right back where it started before America invaded. For this podcast, Rob marks the 20th anniversary of 9/11 and explains how, after 20 years of war, Afghanistan is more dangerous than ever. Thanks to Joe Biden’s botched withdrawal, the Taliban is now in power, and al Qaeda has an entire country from which to operate. Add ISIS to the mix, and the result is a toxic situation threatening American national security. Sept. 11 is a day to remember the fallen and honor the heroes who keep us safe. But this year, it’s also a day to recognize the tragedy of our leadership throwing away two decades of sacrifice in a matter of weeks, endangering Americans in the process. The war on Islamist terrorism is entering a new phase, and we must remain vigilant.