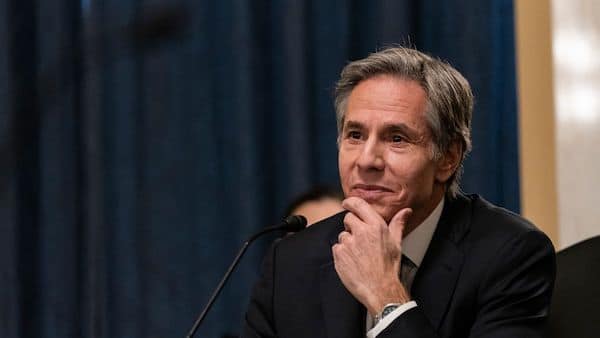 Sec. Of State Blinken gives names of Americans to the Taliban, says he is “not aware of a hostage-like situation” taking place in Afghanistan.

On Sept. 7, Secretary of State Blinken said the United States is coordinating with the Taliban to obtain charter flights from Kabul for individuals wishing to leave Afghanistan. Military operations in Afghanistan concluded on Aug. 31, however, there are an estimated 100 U.S citizens who remain in Afghanistan without assistance.

In his discussion, Blinken said he was “not aware” of a “hostage-like situation” taking place in Afghanistan. On Monday, the U.S evacuated four American citizens from Afghanistan. The return of these Americans has been long awaited. The United States must act with the same urgency in returning the remaining Americans back home.

To read more about Blinken’s statement visit The Washington Examiner.