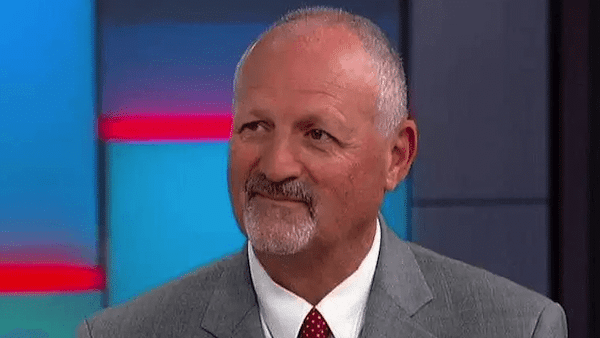 Twenty years ago this week, Islamist terrorists killed 2,977 people on American soil. It was the deadliest foreign attack on the United States in our nation’s history. It was an act of war. For this podcast, Lisa remembers that infamous day and those who continue to sacrifice everything to keep us safe. One of those killed on 9/11 was Stephen Siller, a firefighter who raced on foot through the Brooklyn Battery Tunnel to get to the Twin Towers, where he gave his life while saving others. Stephen’s brother, Frank Siller, went on to start the Tunnel to Towers Foundation, a non-profit dedicated to honoring Stephen’s sacrifice and helping our military and first responders. Frank is Lisa’s guest on this special episode. No one does more to commemorate the heroes of 9/11 and to support those who to continue to serve the country and our communities than Frank. Together, they remember the brave heroes who ran into danger to save the lives of their fellow Americans.