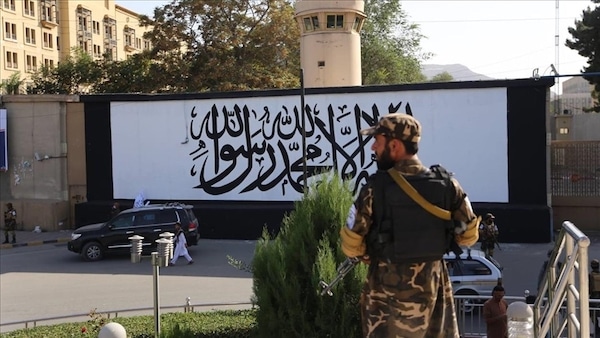 U.S embassy in Kabul has been marked with the flag of the Taliban. Our withdrawal was a failure, not a success.

On Aug. 15, the United States embassy in Kabul, Afghanistan closed as the Taliban seized the country. This week, an image surfaced which depicted a painting of the Taliban flag just outside of the former embassy.

While Taliban forces expand across Afghanistan, Americans have become weary of the choices made by President Biden. According to a poll used by Fox, 51 percent of Americans disapprove of President Joe Biden. As the anniversary of the Sept. 11, 2001, terrorist attacks approaches, Americans must see how President Biden has squandered 20 years of progress in just a few months.