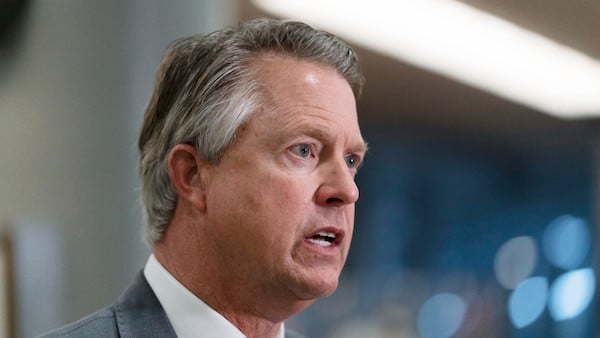 The resiliency of our post-pandemic recovery is founded upon the character of the American worker writes Sen. Roger Marshall in a recent op-ed on the dangers of big government socialism.

In a recent column, Sen. Roger Marshall (R-KS) expressed his disapproval towards increasingly worrying big government socialism in the U.S. Recalling stories from those he represents in Kansas, Marshall told how they seek help at their workplaces from those being paid to sit at home and do nothing.

“Some 60 percent of all workers could earn more in unemployment and extra cash bonuses than from a job,” writes Marshall, putting an alarming statistic as to why businesses and the economy are struggling. Government dependency is not only dangerous in giving politicians more control over everyday life, but forces unnecessary strain on those who actually work for a living.

As the federal government continues to spend millions of dollars on these bills and other unnecessary policies, it is no wonder why the country is struggling so immensely at the moment. “The character of the American worker hasn’t yet been debased,” Marshall concluded in his thoughts, but he believes this is just the beginning from Democrats hoping to push their socialist agendas.