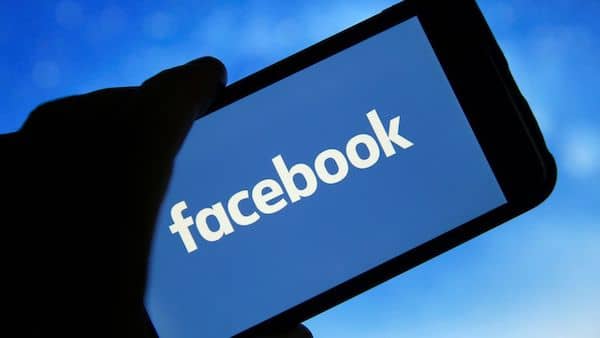 A former cop turned Facebook investigator warned staff back in January that a Mexican drug cartel was posting on Facebook to recruit, train, and pay hit men. Many other employees have raised concerns about how the platform is used in developing countries. Facebook’s response is either inadequate or nothing at all.

For example, human traffickers in the Middle East used Facebook to lure women into abusive employment situations in which they were treated as sex slaves. Armed groups in Ethiopia used Facebook to incite violence against ethnic minorities. According to documents, employees sent alerts to upper management about the sale of organs, pornography, and governments squelching political dissent.

Documents show that Facebook will remove some pages, but others are allowed to operate openly. Facebook has not fixed the systems that allow offenders to continue repeating bad behavior. Authority is instead given to retaining users, placating authoritarian governments, and business partners. The developing world already has hundreds of millions more Facebook users than the United States. The Facebook employees wrote in documents shared with the Wall Street Journal about their frustration and embarrassment about the platform’s decision to allow users to post videos of murders, incitement of violence, and advertisements of human trafficking.