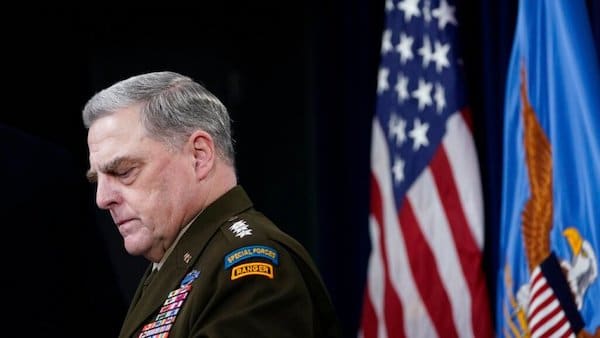 There is no overlooking Milley’s gross disregard for the law when he directly contacted a foreign military chief without informing his boss, the president.