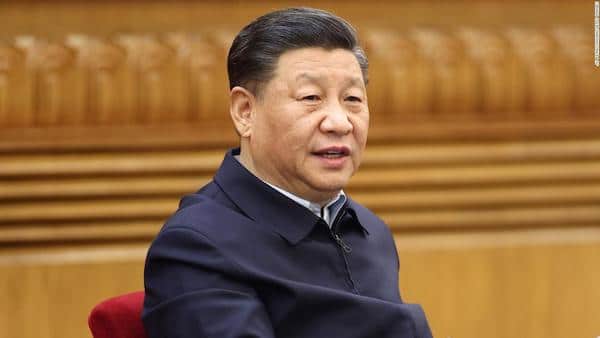 Deng Xiaoping instituted free market capitalist reforms 40 years ago in China, helping to modernize their economy and make it an economic competitor to the United States. Now, Xi is cracking down on businesses and the stock market as he prepares to begin his third term. Last year China took over the free market capitalist democracy in Hong Kong. Taiwan is next on Xi’s list, while the Biden administration is showing weakness on the world stage. Xi is cracking down on private enterprise, and cutting back on market forces.

Alibaba, Tencent, and other internet technology companies have been singled out by Xi for being too big and powerful. By doing this, Xi has taken $1 trillion off the Chinese stock market values. Just on Monday, Chinese real estate company Evergrande veered towards default and directly caused a $300 billion global shock. This is another sign that China’s economy is slowing down. During Biden’s speech to the United Nations General Assembly, he never mentioned China. This is hard to believe considering that China is the foremost adversary of the United States.