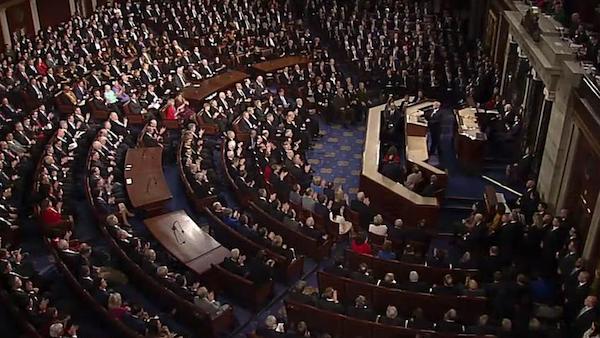 Last week, we asked readers: "Do you think Democrats will successfully pass the $1 trillion infrastructure bill?" A total of 351 respondents cast their votes on this important question.

In a tight survey, just over half of all voters believe the bill will not pass, with 50.14 percent of the vote (176 readers).

Remaining votes were split between "yes" it will pass with 31.91 percent (112 readers) and another 17.95 percent stated they were "not sure" what will become of the bill (63 readers).

The road to voting on this infrastructure bill has been a long one indeed, with members of both parties voicing concern over its content. Many Americans believe that such an expensive plan is not the solution to the current debt and economic problems the country is facing at the moment.

With the House set to vote on the bill on Sept. 27, it will be interesting to see if further obstacles will delay the legislation or if any of its details will change.

Do you think Democrats will successfully pass the $1 trillion infrastructure bill?