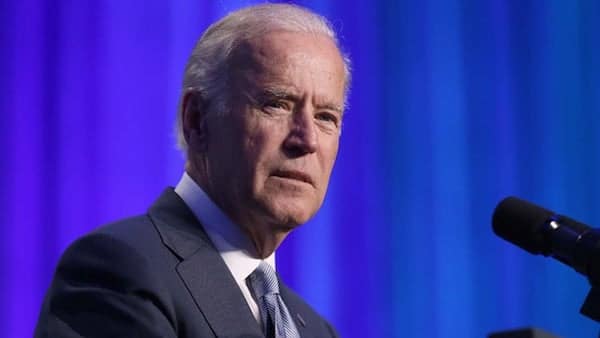 President Biden cannot hide in the honeymoon phase much longer. After eight months in office, President Biden’s approval rating is falling as crises over immigration, foreign policy, the economy, and COVID-19 reach peak concern for Americans.

Biden’s botched Afghanistan strategy resulted in the death of 13 American service members, and the abandonment of many others. Cowardice resulted in the Taliban flag flying over the former U.S. embassy in Kabul.

Vice President Harris’ border project has been a complete failure. Each month, hundreds of thousands of people illegally cross the southern border. The administration turns a blind eye while unaccompanied children and infants are left alone to survive at the border.

President Biden’s self-inflicted crises have impacted his approval ratings in some of his most important states across the country. In a Gallup survey, the president’s national approval rating has decreased by 6 percentage points to 43 percent.

President Biden cannot fake it any longer. After eight months in office, it is time to confront the issues he has been putting aside. American cannot wait for the president to step up any longer.

To read more about the Biden administration, visit Fox News.