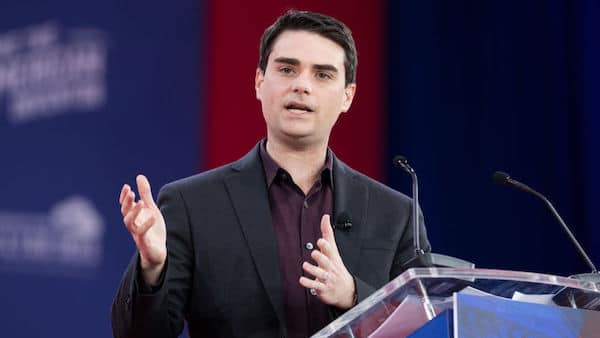 Ben Shapiro believes President Biden’s taxation plans will be ineffective and the wrong strategy for helping the economy.

The upcoming $3.5 trillion spending and infrastructure bill from President Joe Biden and other Democrats has been a main political talking point for much of this year. Some of the many worrying aspects of the bill are tax increases meant for the rich, with the president asking to “pay your fair share.”

The truth is, most Americans with high income already pay their fair share, with the “top 1% of income earners paying more in federal income tax than the bottom 90% combined.” Additionally, America’s top ten percent of income earners paid more in taxes than the top ten percent in Germany and France. Biden and the Democratic party are pandering towards the middle and lower class with this policy, while providing few details on how exactly they plan to put their tax plan into action without further damaging the economy.

It is no crime to have earned lots of money and live well-off, despite what the left wants Americans to believe. It is impossible for one to better his or her life with the radical socialist policies that so many on the left seek to push on the country.