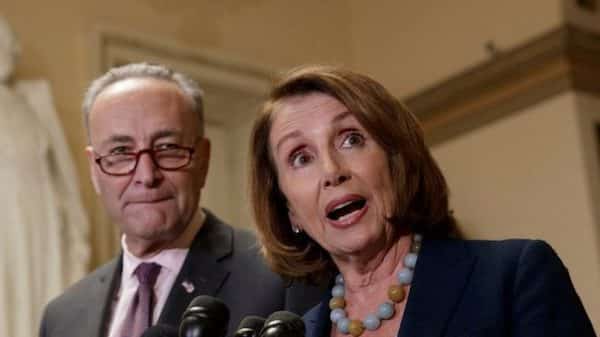 In 2021, we find ourselves going backward as a nation, not forward. On this episode, CJ takes on the campaign by left-wing progressives to reproduce segregation in the 21st century. On a growing number of college campuses, schools are creating segregated housing and so-called safe spaces that separate students by race. What does this actually do to help black people? Nothing, but wokeness dictates that race comes before character — exactly what the civil rights movement sought to change. Plus, CJ discusses the news of two white students at Arizona State University being confronted over a “racist” sticker on a computer reading “Police Lives Matter.” The students were told to leave the area and demonized as bigots. As CJ explains, this is not progress, yet it’s the America that progressives are imposing on us.
Click Here to Listen to More CJ Pearson UNCENSORED Episodes

Podcasts from the Gingrich 360 Network: