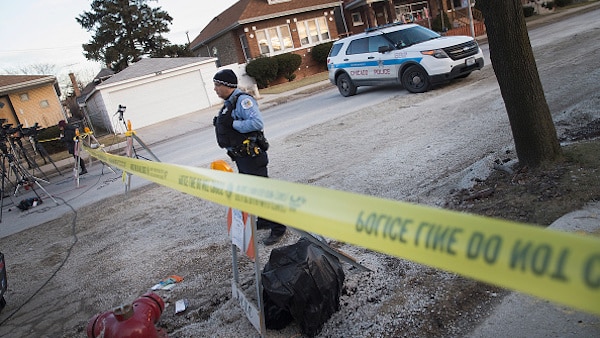 Defunding the police does not work – 2020 FBI reports found a 30% increase in murders across the country.

The last year saw dramatic increases in violent crimes such as murders and armed robberies. Each year, the Federal Bureau of Investigation releases its annual report on crime. The report found that the murder rate rose by nearly 30 percent in 2020. This is a higher increase than any other time in the last 50 years.

The FBI began collecting statistics for annual crime reports in 1960. The 2020 report found that there were 4,901 more murders committed in 2020 than 2019. A New York Times report noted that “The Uniform Crime Report will stand as the official word on an unusually grim year, detailing a rise in murder of around 29 percent.” The Times continued “The previous largest one-year change was a 12.7 percent increase in 1968. The national rate – murders per 100,000 – still remains about one-third below the rate in the early 1990s.”

The report is especially concerning for law enforcement agents, who’ve had an abnormally challenging year due to anti-law enforcement movements. Violent crime has been falling for decades; however, this surge shows the effects of massive policing budget cuts and violence increased by the pandemic.

In the last year, cities such as Minneapolis, Los Angeles, Baltimore, Seattle, and others have cut millions of dollars from their police budgets. Researchers from the Heritage Foundation found that there is a strong connection between de-policing and anti-police rhetoric, and surges in shootings. Cities that cut pro-active policing efforts are now unable to quickly respond to violent crimes.

The FBI crime statistics show the importance of law enforcement in our communities. To read more about crime increases, visit The Daily Signal.