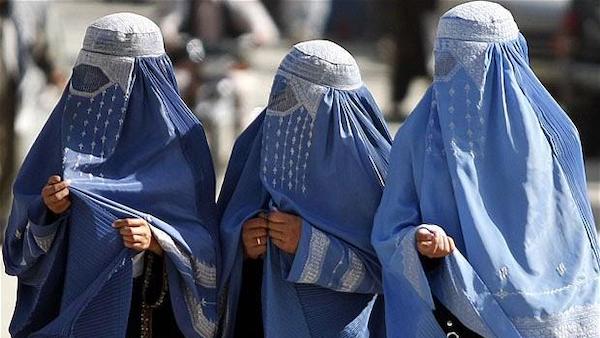 Last week, we asked readers: "As the Taliban and ISIS rise in Afghanistan, how concerned are you about the impact of Sharia law on women there?" A total of 601 voters contributed their thoughts on this important issue.

The majority of respondents said they were "very concerned" for women in Afghanistan with 88.69 percent of the vote (533 readers). Another 5.66 percent stated they were "somewhat concerned" as well (34 readers).

With the Taliban seizing control of Afghanistan following the American withdrawal debacle, many wonder what will happen to American sympathizers and women still in the country. The Taliban has strictly followed Sharia law, the legal system of Islam, in the past, making it likely to continue.

Sharia law sets firm limits on what women can and cannot do with extreme punishments for those who do not follow the law. It remains to be seen what the specifics of women's rights in Afghanistan will look like and what the full impact of Taliban rule will have on their every day lives.

As the Taliban and ISIS rise in Afghanistan, how concerned are you about the impact of Sharia law on women there?