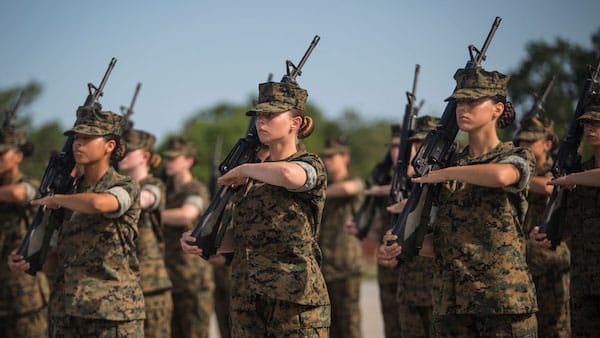 Mandating that all women register for the draft does not promote equality or encourage military service.

In 1940, the Selective Training and Service Act was signed into law by President Franklin D. Roosevelt. Since then, the peacetime draft has been a feature of American defense. For many years, Congress has passed a National Defense Authorization Act. This year, however, there is a provision which requires young women to register for the draft.

Unfortunately, the provision is a false stride towards equality. The theatrics of the provision fail to acknowledge that the last time the United States utilized the draft was 1973. Improvements in American technology, and the well-trained professional network of our volunteer service members have decreased our need for a peacetime draft.

Each day, many women respond to the call of our nation and choose to serve the country. These women make up an exceptional and growing group in our military. Mandating that all women register for the draft does not promote equality or encourage military service. In fact, current military, medical, and mental health standards disqualify most applicants from service.

The efforts to allow women to enter the draft are politically irrelevant. The topic has hardly been mentioned on a national platform and has only recently been pushed by woke congressional leaders. It seems more symbolic than anything else.

Visit The Daily Signal to read more about women in the draft.