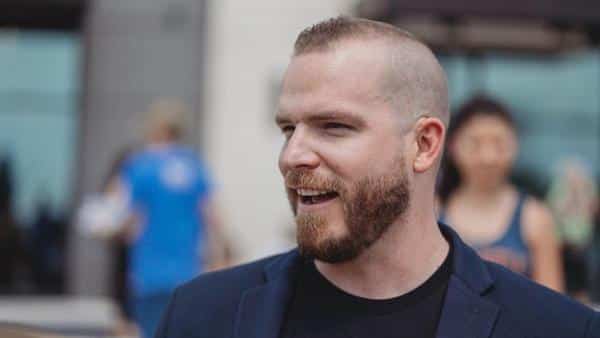 We no longer have representatives in Congress. Instead, we have rulers making decisions for the American people. For this podcast, Anna exposes the establishment system that’s destroying America from within. The powers that be on both sides of the political aisle are putting their own egos and pocketbooks ahead of the country’s wellbeing and your God-given freedoms. Anna’s guest is fed up with this destructive system and ready to take it head-on to help America. He’s Army veteran Graham Allen, a Republican running for Congress in South Carolina’s Seventh District. Graham and Anna give you an inside look at just how corrupt and out of touch both parties and the entire political class really are. Plus, Graham explains his policy positions, the craziest story he’s heard about himself since launching his campaign, the struggles of starting a small business, and how Facebook decimated his media company. Millions of Americans feel America isn’t currently on the right track. In this episode, Graham and Anna explain why and what can be done about it.