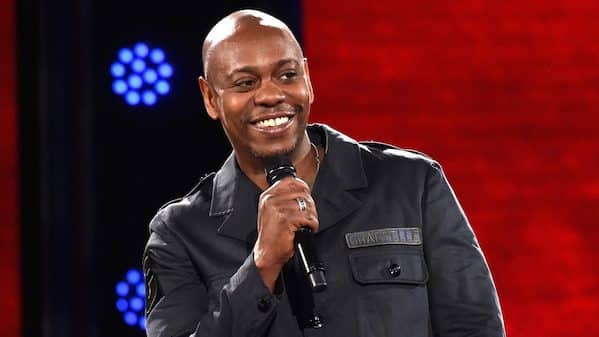 The woke mob is up in arms, and legendary comedian Dave Chappelle is in trouble once again. This time, LGBT activists are threatening to cancel him for remarks he made in his latest Netflix comedy special which they deemed not “tolerant and inclusive” enough. For this podcast, Rob discusses what happened and explains why Chapelle will never be cancelled — and why that’s not stopping the left from trying anyway. Rob also details why, even though both the left and the right seem united in pushing to regulate Facebook, you should be very wary of the situation. Plus, three new polls spell bad news for Joe Biden, Democrats, and the corporate mainstream media.