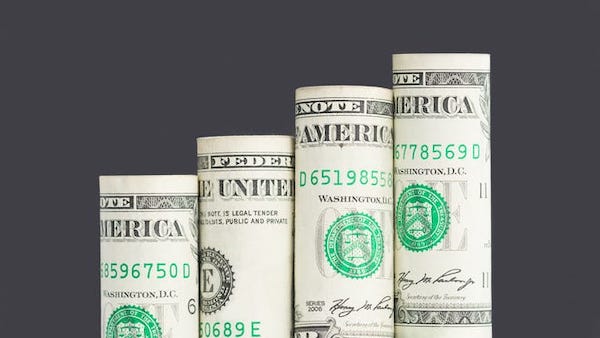 Last week, we asked readers: "Is inflation taxation?" following recent economic worries on the topic. A total of 439 readers responded to contribute their votes.

The overwhelming majority of voters felt that inflation is a form of taxation with 92.03 percent of the vote (404 readers). Just 5.24 percent said inflation is not taxation (23 readers), and 2.73 percent were "not sure" which side they aligned with (12 readers).

Some refer to inflation as a "hidden tax" that the government controls in addition to numerous other taxes and fees. While inflation has been a part of the U.S. economy for decades, the recent rise of stagflation has many Americans worried. Prices on gas and other goods have risen steadily over President Biden's first eight months in office. It will be interesting to see how the Biden administration handles this economic turmoil as the government pushes for trillions to be spent on their infrastructure bill.