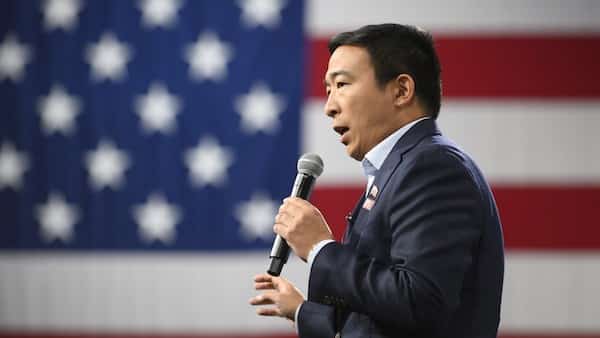 Andrew Yang used to be a Democrat. Now he’s an independent, and the former presidential candidate and New York City mayoral candidate is taking a lot of heat for talking to both sides in his quest to create a true third political party. Is he crazy, or is he right? For this podcast, Rob breaks down what Yang is saying, because he’s spurring one of the most important political conversations that we can have in our society right now. It’s time to turn the temperature down and fix our broken politics. But is a third party the way to put our country on a better path? That’s the question.