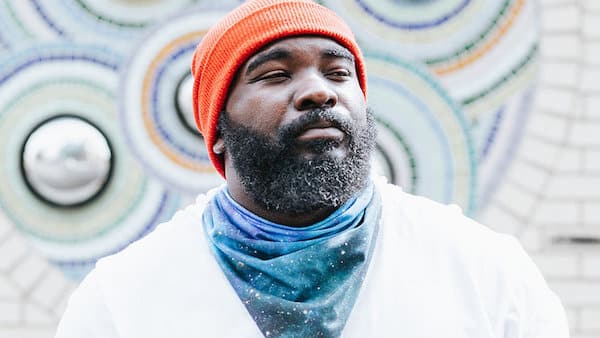 In January, two military veterans released a rap song about loving America and defending our freedom. “The Patriot” quickly soared to the top of the charts. But then two weeks later, it was removed from all streaming services without explanation. The entertainment industry tried to cancel patriotism. For this podcast, Anna talks to Christopher “Topher” Townsend, one of the creators of “The Patriot.” An Air Force veteran and a man of faith, Topher is not your typical artist. He’s a conservative activist using his platform as an independent rapper to fight the culture war. Anna and Topher discuss the suppression he’s experienced and what he’s trying to accomplish as a conservative hip-hop artist. As Topher explains, this fight isn’t just about patriotism. It’s about good versus evil, and he won’t compromise his morals. And guess what? He doesn’t have to do so to put out great music.