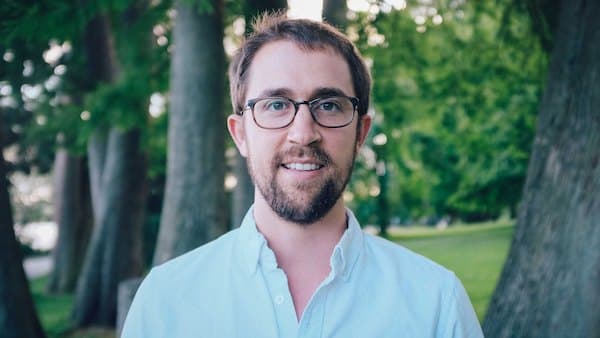 Critical race theory is now center stage in the culture war between left and right. It’s infecting the government, the workplace, our schools. And now the FBI is mobilizing to target parents who oppose critical race theory being taught in their children’s classrooms. This is a national problem that’s hurting real Americans at the local level. For this podcast, Lisa gets to the bottom of what the FBI’s doing and the ways in which the left is indoctrinating students with critical race theory. Her guest is Christopher Rufo, the perfect person with whom to discuss these issues. Chris is a writer, filmmaker, and investigative journalist who’s leading the national movement against critical race theory. Chris explains how he’s fighting back and what parents can do to help.