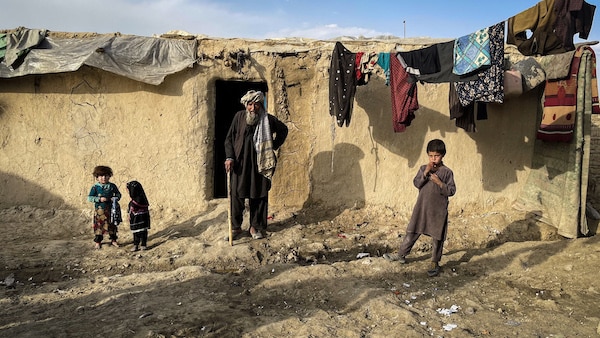 U.N. General Secretary Antonio Guterres says the international community should support them – somehow without giving money to the Taliban.

After the Taliban took over Afghanistan almost two months ago, the country’s economy has crumbled. The U.N. General Secretary said the economic crisis in Afghanistan is affecting more than 18 million people. The crisis, he believes, can be traced back to assets that were frozen by the United States and its allies. The U.S. reportedly froze Afghan assets until the Taliban can prove that it will uphold human rights – particularly for women.

The secretary suggests the international community should inject cash into the economy. Now, he does not believe the international community should give aid to the Taliban. Rather, the aid must be given to the people. The question is: “How does one give money to the people when the Taliban has control over everything and everyone in Afghanistan?” The U.S. is planning on sending $64 billion directly to the Afghan people with the intention of keeping it out of the hands of the Taliban. Who knows how?

This all comes as the United States has reportedly been conducting talks with Taliban representatives to negotiate the evacuation of U.S. citizens still stranded in Afghanistan.