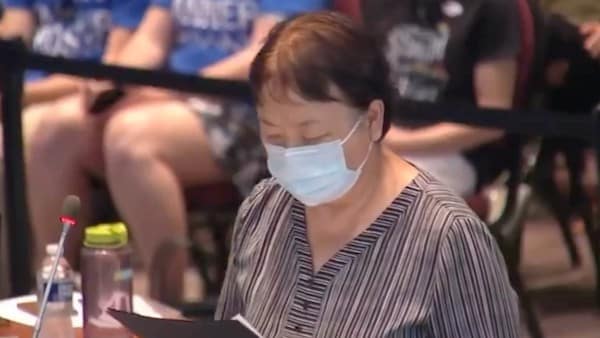 Virginia mother who endured Maoist China has a dire warning for American parents.

According to a Virginia mom, the Justice Department and the National School Boards Association are using tactics last seen during Mao Zedong’s Cultural Revolution in China. Xi Van Fleet, was educated in China before immigrating to the United States and spent her childhood in schools where Chinese Communist Party cancelled traditional culture and destroyed heritage. She told Fox News that parents who have spoken out about critical race theory were deemed racist, and now they are being upgraded to domestic terrorists. Van Fleet said, “this will backfire. If intimidation works, America has fallen a long time ago.”

This summer, Van Fleet made national headlines when she addressed the Loudon County School Board in Virginia about critical race theory. She raised questions about the government’s next step in the crackdown against free speech. Many parents in northern Virginia now feel intimidated and scared because of Attorney General Merrick Garland’s Department of Justice.

Some parents are pulling their kids from Loudoun County high schools, and described last week’s announcement by Garland as “shocking.”