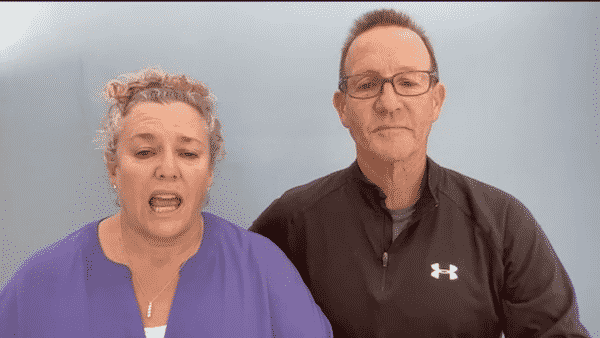 Following the fiasco in Afghanistan, Lt. Col. Stuart Scheller demanded accountability from our military’s senior leadership. He was quickly imprisoned as a result, thrown in solitary confinement. Since then, Lt. Col. Scheller agreed to a plea deal and should have been discharged, able to continue his life as a free civilian. But the Marine Corps didn’t live up to its word, and this story is tragically far from over. For this podcast, Lt. Col. Scheller’s parents, Cathy and Stuart Sr., return to the show to provide an update on their son’s situation. As they explain to Anna, the Marine Corps has imposed a gag order on Lt. Col. Scheller, hoping he breaks it so they can punish him further. The military also leaked Scheller’s medical records to a blog prior to the trial in an effort to smear him. But Lt. Col. Scheller’s parents are not under a gag order. They’re ready to speak out and tell you about a shameful example of targeting a decorated Marine officer for political reasons.