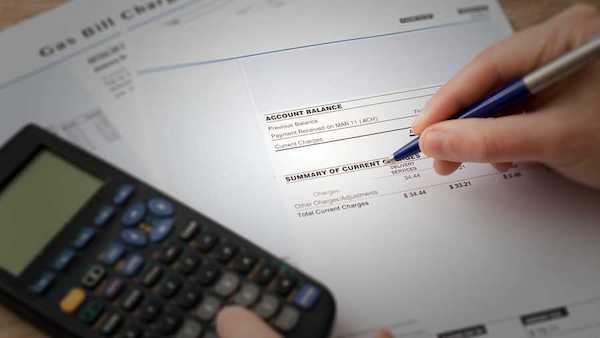 This winter, the cost of heat your home will reach a seven-year record high. As gas shortages worsen, Americans must prepare for the cold winter ahead.

This winter, the cost of heating American homes will reach a seven-year record high. Reports from the Energy Information Administration have noted stark increases in home heating oil and natural gas. These increases come as a result of natural gas shortages and low quantities in energy stockpiles.

The Energy Information Administration found that households can expect to spend 30 percent more on their energy bills than they did last year. EIA research claims that if the winter is 10 percent colder than average, energy bills could be up to 50 percent higher than last year.

EIA predictions show Americans can expect an average heating bill of $746 from Oct. 1 to March 31, compared to $573 in the same time period last year. These dramatic price increases will hurt low-income Americans the most. In Illinois, reports showed that electric-utility customers disconnection rates doubled during the pandemic. These issues will worsen as electric bills increase.