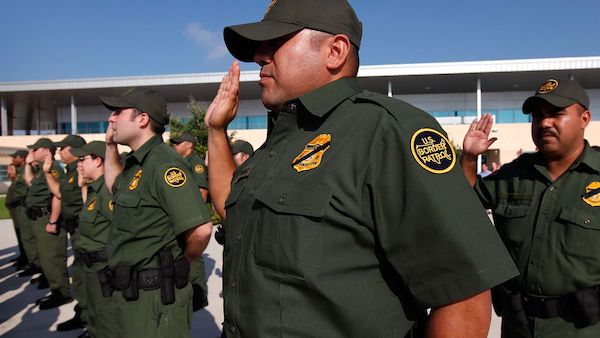 Texas Gov. Greg Abbott says the President has “completely abandoned” the residents and ranchers of TX who live on the border.

Recent U.S. Customs and Border Patrol reports found Southern border arrests have reached the highest levels since 1986. In the 2021 fiscal year, CBP agents have detained more than 1.7 million migrants from the Mexico border.

The previous record from 1986, found that CBP had made 1.69 million arrests, through this number is not specific to the number at the actual southern border. In 1986, President Ronald Reagan signed an immigration reform bill that tightened up border security and penalized employers that hired illegal immigrants. The reform bill emphasized the important pathway to citizenship for immigrants entering America.

The Rio Grande division of CBP has made 549,000 apprehensions. The Biden administration’s lack of leadership has left state and local leaders feeling abandoned. Gov. Greg Abbott said “We’re seeing the highest number of cross border crossings and it’s all because of the catastrophic open border policies of the Biden administration.” The lack of leadership “completely abandoned” residents and ranchers of Texas, who live on the border.

The administration has no intention of resolving this issue. In fact, President Biden’s pick for CBP Commissioner, Chris Mangus, would not label the migration surge as a crisis. Mangus has deflected numerous questions probing deeper at this issue.