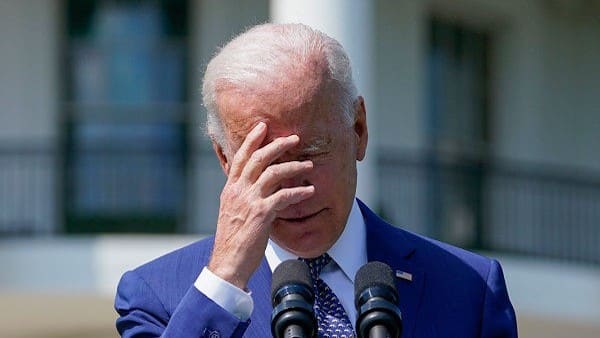 The Biden Administration has been caught red handed flying illegal immigrants across the country in the dead of night, and should this behavior continue over the next three and half years, it will fundamentally alter the course of this country, as well as what it believes and of course, how it votes. Plus, Meghan McCain is speaking out about the ‘toxic’ behavior she received on the set of the view, but was she a part of the problem? Also, Trump has a new social media platform coming out, but will it be ‘the truth’ – or just another conservative echo chamber that lies to the fanbase?