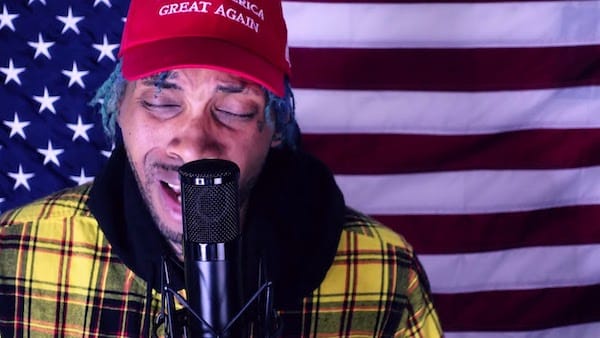 We all know the left controls our most influential cultural institutions — Big Tech, Hollywood, the media, academia. The list goes on. But little do these elites know that there’s a growing movement of real Americans challenging this left-wing monopoly, fighting to take our culture back. For this podcast, Anna highlights one of the leaders of this patriotic movement — a rapper who’s not afraid to call out Joe Biden and stand against the woke mob. He’s Loza Alexander, the independent artist who wrote and produced the hit song “Let’s Go Brandon,” which is topping the charts and already has millions of views. Loza explains how he created “Let’s Go Brandon, discusses his newfound fame, and recounts his journey coming from the left to becoming a conservative.