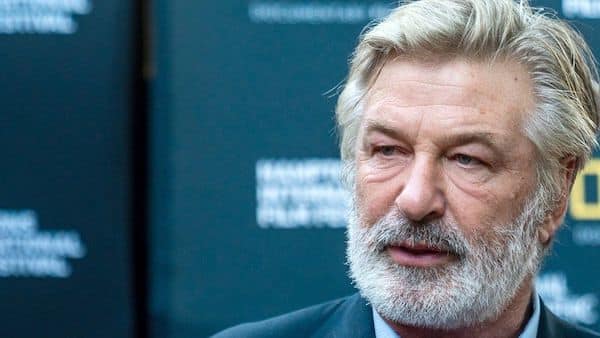 Last week, Alec Baldwin shot and killed a cinematographer named Halyna Hutchins on the set of a movie in a tragic accident. However, a bigger story than the life that was lost may be how absolutely awful and heartless conservatives are making themselves look in the rush to score social media points in the wake of a tragedy. In this episode, Rob calls out the right for the toxic callowness of how we’re treating a tragedy. Plus, Condoleeza Rice is ruffling feathers with her take on Critical Race Theory, but is she right? Or (as some leftists are saying) is she a “Solider for White Supremacy?”