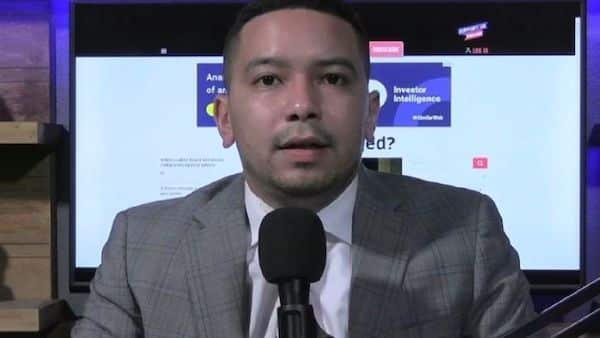 Drugs, cartels, violence, human smuggling — there’s a humanitarian crisis happening at our southern border. But the corporate media isn’t going out there and showing you what’s going on, so the American people don’t see just how bad this situation really is. For this podcast, as a massive migrant caravan containing thousands travels through Mexico to the U.S., Anna has a timely conversation with one of the only people covering the border crisis from the front lines — in some cases, even behind enemy lines. Anna’s guest is Jorge Ventura, an investigative journalist who has spent extensive time on the border exposing the havoc that weak borders are wreaking on innocent communities from Texas to California. Jorge has been threatened, had guns pointed at him, and is very aware that his life may be in danger. But he also knows there’s no one else willing to speak the truth and show the raw footage that the American people need to say. From human smuggling to the illegal drug trade, evil people are exploiting our porous southern border to profit and destroy American lives.