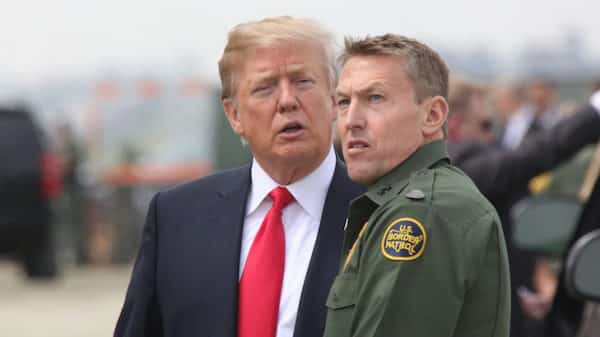 Unaccompanied children, human trafficking, and drugs, are issues at the crux of the border crisis, and the Biden administration is doing little to address them.

Scott complimented the Trump administration’s efforts, finding that many issues previously resolved were made challenges again by the Biden administration. “We had an increase in adult males because the administration and the Democrat presidential candidates were signaling throughout the presidential campaign they weren’t going to deport anybody. They were going to offer free health care.” He said, “as soon as Biden blew up the agreements with Central America, the [Remain in Mexico] policy, that’s what sparked this. That’s the root cause.”

Scott added, “There has to be a consequence. If there is no consequence to illegal entry, then it’s never going to stop.”