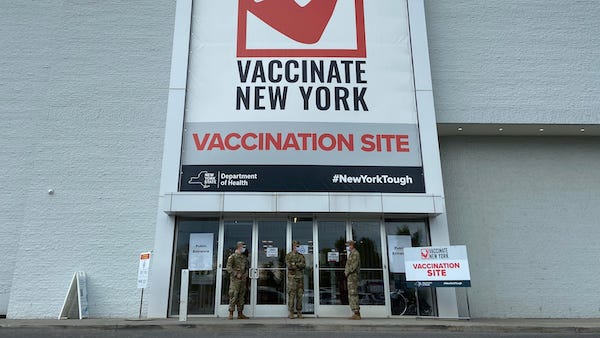 New York City – The most liberal city in the world – is the unlikely epicenter of the bipartisan, cross culture resistance to the vaccine mandate hysteria partisan hacks on the left is foisting on this country. But, you probably haven’t heard much about it. On the latest episode of Rob Smith is Problematic, Rob dives deep into what he thinks is one of the most interesting – and important – political movements happening right now. Plus, Tucker Carlson has a new January 6th documentary coming out, and the usual are upset about it, Rob tells you why.