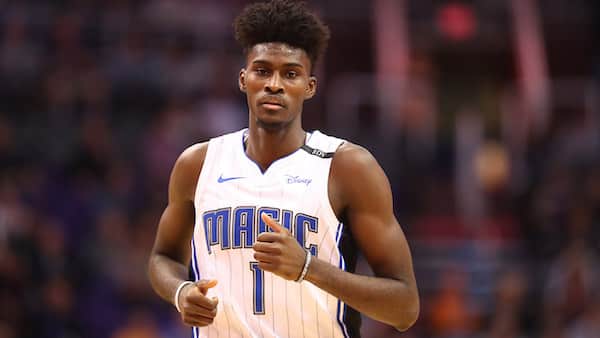 Jonathan Isaac is 6-foot-11, but he never stood taller than on July 31, 2020. When all his fellow NBA players chose to kneel for the national anthem, Isaac stood proud for his country. When all his fellow NBA players wore Black Lives Matter t-shirts, Isaac wore his white Orlando Magic jersey. And now, Isaac is standing up for his beliefs once again, speaking out against vaccine mandates. For this podcast, NBA player Jonathan Isaac joins Lisa to explain why he’s not taking the COVID-19 vaccine, despite the media backlash he’s received and the severe restrictions the NBA is imposing on him. Isaac also recounts why he refused to kneel for the anthem and goes into why he loves his country. Plus, Isaac discusses his deeply held Christian faith and how it guides him through everything that life throws at him.