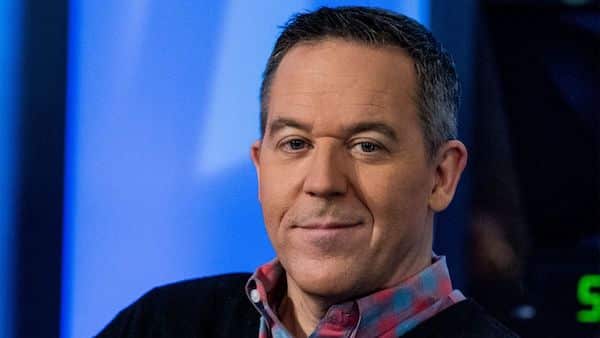 Greg Gutfeld details how the left’s racist ploys and media coverage is no longer working as Americans wake up to reality.

In a recent opinion piece, Fox News host Greg Gutfeld voiced his exasperation with the media’s contrasting coverage of Democrats and Republicans. He calls out the Lincoln Project and supporters of Terry McAuliffe for pretending to be racist supporters of Glenn Youngkin at a rally and their lack of condemning current Virginia Governor Ralph Northam’s past usage of blackface. “If wearing blackface doesn’t get you fired, what does?” asks Gutfeld in response to this smear campaign.

Rather than calling out the hypocrisy of Democratic supporters and leaders who act in questionable ways, the media instead places the spotlight on blaming Republicans. Gutfeld remarks that the risk of losing elections and their hold over the country is driving the left to go these extremes. They are desperate to win at any cost.

It isn’t all doom and gloom, however, as Americans are starting to wake up to the dishonesty and see the disastrous policies that are in place. “It’s true: one party is immune to all the rules and one party subjected to them all. Except it’s no longer working,” Gutfeld concludes, showing that Republicans must continue to fight back.