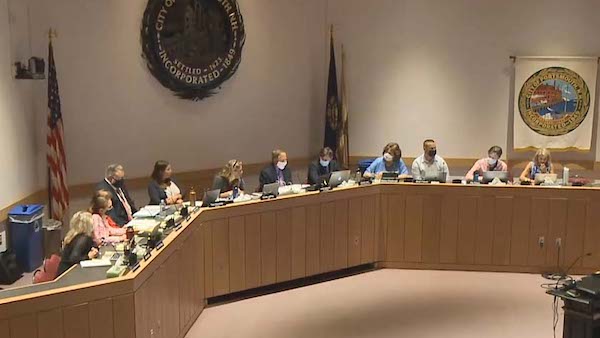 New Hampshire is now the fourth state to completely withdraw its membership from the NSBA.

New Hampshire is now the fourth state to completely withdraw its membership from the NSBA. Eighteen more states have put distance between themselves and the NSBA because of the letter. This is despite the NSBA’s apology that was published almost one month after the infamous letter to the Biden administration.

The NSBA’s letter said that the board had witnessed a “disturbing spike in harassment, intimidation, and threats.” In response, Delaware said that it has not received any threats or witnessed any violence, and Georgia pointed out that it never asked for federal law enforcement’s assistance.

To read more about this ongoing story, visit The Daily Caller.