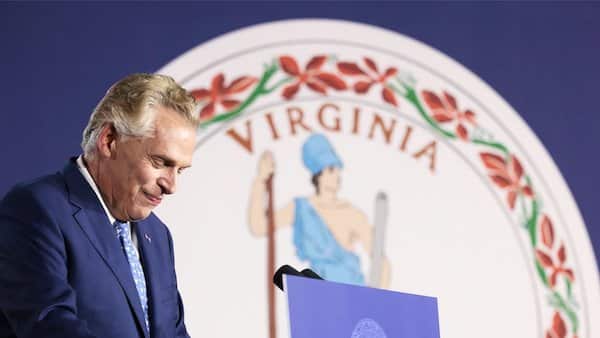 Tuesday night cannot be spun as anything less than a stunning defeat for Democrats. Although it looks like Democrat NJ Governor Phil Murphy may squeak by and stay in office – Virginia’s big red win sends a big message that voters are tired of the Democrat obsession with racial politics. But Democrats are not learning their lesson…instead, they’re doubling down on the obsession with race and racial politics that is costing them elections! Also, I’ve got a very problematic interview with former White House Press Secretary, Newsmax host, and author of the book ‘Radical Nation – Joe Biden and Kamala Harris’s Dangerous Plan For America, Sean Spicer.