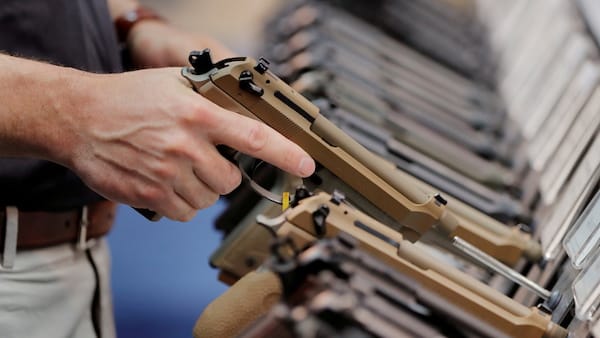 Are you the legal owner of a firearm? The Biden administration may have your name in a national registry.

Per the Gun Control Act of 1968, when a gun shop goes out of business its private data becomes the property of the Bureau of Alcohol, Tobacco, and Firearms (ATF). That data is then processed by ATF and used to create a registry of gun owners. Of course, ATF continues to deny that such a registry exists and assures Americans that the data “cannot be searched by a purchaser’s name.”

In the last fiscal year alone, ATF processed more than 54 million records. That is more than 54 million gun transactions now in the hands of a federal agency. Presently, gun shops are permitted to destroy their records after 20 years, which would prohibit ATF from obtaining them. Unfortunately, the Biden administration is trying to change that law. If successful, gun records could be stored in a national registry indefinitely.