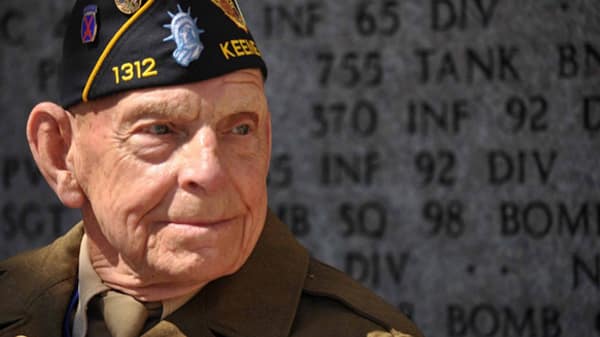 As we honor our nation’s heroes this Veterans Day, we reflect upon how veterans have created and shaped our nation.

Since the earliest days of the American experiment, we have depended on brave men and women willing to give their time, effort, and sometimes lives, to defend our nation and ensure our freedom.

General George Washington fully understood the importance of veterans in forging our nation. On December 25, 1776, Washington led fewer than 2,500 men across the icy Delaware River and marched nine miles to surprise and defeat a unit of professional German mercenaries at Trenton. Their heroic sacrifice allowed the then-dwindling American Revolution to rebound and ultimately succeed.

Nearly 90 years later, President Abraham Lincoln recognized that the Union had survived only because of the courage of countless veterans. As he said in his Second Inaugural, “With malice toward none, with charity for all, with firmness in the right as God gives us to see the right, let us strive on to finish the work we are in, to bind up the nation’s wounds, to care for him who shall have borne the battle and for his widow and his orphan, to do all which may achieve and cherish a just and lasting peace among ourselves and with all nations.”

On this day, we honor our veterans and recognize the importance of those who, in Lincoln’s words, “have borne the battle.”

Just as the veterans who served under Washington and Lincoln sacrificed for our future, young men and women all around the world today are risking their lives to protect our freedom for future generations.

This important holiday began as Armistice Day one year after the end of World War I (which ended 103 years ago this week) to honor those who had served in “The Great War.” After World War II, Congress redesignated the holiday to Veterans Day to honor all our nation’s heroes.

This Veterans Day, please take a moment to remember and thank our American veterans who have bravely fought and preserved our freedom.