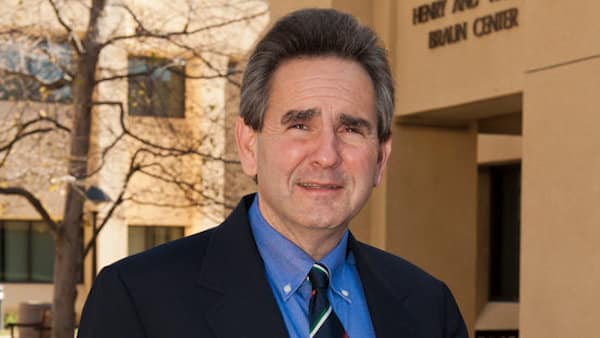 Robert Kaufman, a professor at Pepperdine University’s School of Public Policy claims that “many of our elite institutions pander to China.” In an interview with Fox News, he said that they serve as a “fifth column” for China. Kaufman emphasized the hypocrisy of social media companies, universities, sporting and entertainment industries, corporations, and parts of the Biden administration. When Houston Rockets general manager Daryl Morey spoke out against the sweeping national security law imposed on Hong Kong by China in 2019, he faced fierce backlash from the NBA. According to Kaufmann, this double standard deceives Americans and keeps the public ignorant of the true nature and dimension of the threat posed by China.

Professor Kaufmann’s goal is to advocate for a more open national conversation about the realities of Chinese aggression. He credits former Attorney General Bill Barr, senators Tom Cotton, and Ted Cruz for confronting institutions that perpetuate false narratives as well as display double standards that demonize the United States. Kaufmann concludes by stating that “when you level with the American people, rather than trying to manipulate them … the American people are going to make the right decision.”