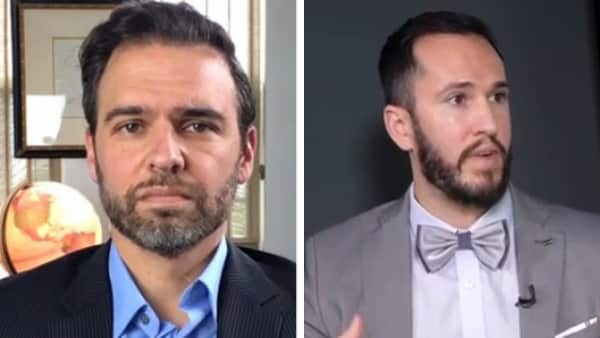 Education: it’s the issue that launched Terry McAuliffe’s candidacy for Virginia governor and subsequently ended his political career. His remark that parents shouldn’t be telling schools what to teach their children led to a parent-led revolution that propelled Glenn Youngkin, who will be the first Republican governor of Virginia in nearly a decade, to victory. What was behind this parent-led revolution? And what does it mean for the midterms? Lisa gets those answers from Ian Prior, the Executive Director for Fight for Schools, and Corey DeAngelis, the National Director of Research for the American Federation for Children.