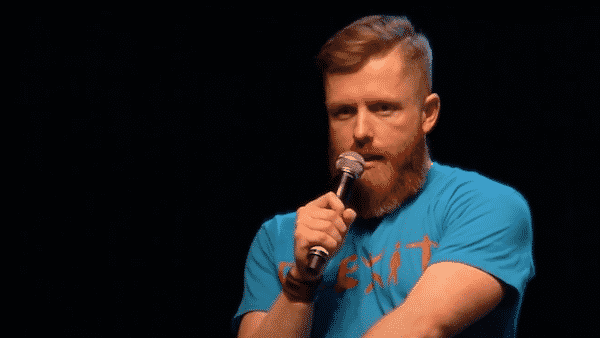 Everyone knows Big Tech is abusing its outsized power, suppressing conservative voices and crushing our right to free speech. But who’s actually doing something about it? For this podcast, Anna has on the man leading the legal fight against Silicon Valley — one of the country’s top personalities and a social media giant in his own right. His name is Rogan O’Handley, but you probably know him as DC Draino. A former entertainment lawyer, Rogan is one of the country’s biggest social media influencers. But Big Tech, the Biden campaign, and the state of California colluded to violate his First Amendment rights and kick him off Twitter for giving his legal opinion on election protocols. Rogan discusses his mission to take Big Tech to the Supreme Court as well as his predictions for the 2022 midterm elections — and, of course, how a successful lawyer left a lucrative career to start making memes.